4 Dead, 3 Injured After Car Falls Off A Mountain In Shimla

The passengers were on their way to Dhanavali village from Nankhari in a Bolero Camper when the accident took place. 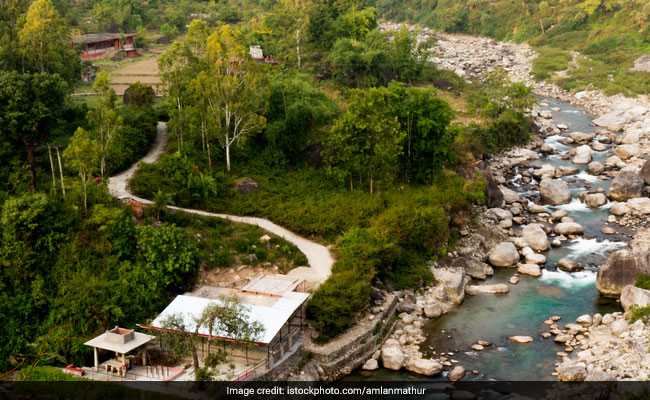 All 7 people who were travelling in the car have been identified.

Four people were killed and three others injured when their car fell into a deep gorge in Nankhari tehsil of Himachal Pradesh's Shimla district, the police said on Friday.

The four were on their way to Dhanavali village from Nankhari when the incident happened near Dhona village late last night.

Three youths identified as Ashish alias Ram Lal (25), Surender (30) and Dalip Kumar (26), all residents of Dhanavali, died on the spot, the official said.

One of the four injured Hemchand (27) later succumbed to injuries.

The injured -- including vehicle owner Suresh (35), Neeraj Kumar (32) and Sunder (25) - have been admitted to a community health centre at Nankhari, he added.

Earlier on Thursday, 11 people were killed when a private vehicle fell into a 200-feet deep gorge in the state's Kullu district. Initial investigations show poor visibility due to heavy rain as the main reason for the accident.