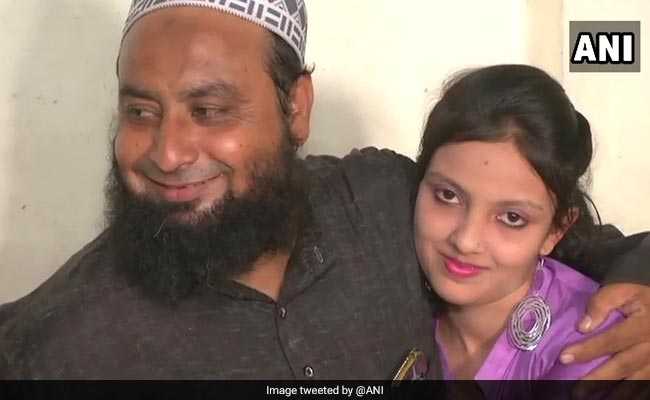 Aafreen Shaikh, daughter of an autorickshaw driver in Ahmedabad, has come out with flying colours in GSEB SSC exams. Scoring a 98.31 per cent, the MBBS aspirant wants to fulfill her parent's wish.

"My parents wants to see me as a doctor and I will work hard to fulfill their dreams," says Afreen.

Regular studies, hard work, parent's support and a goal to pursue MBBS in future, are some of the reasons she credits her success to. 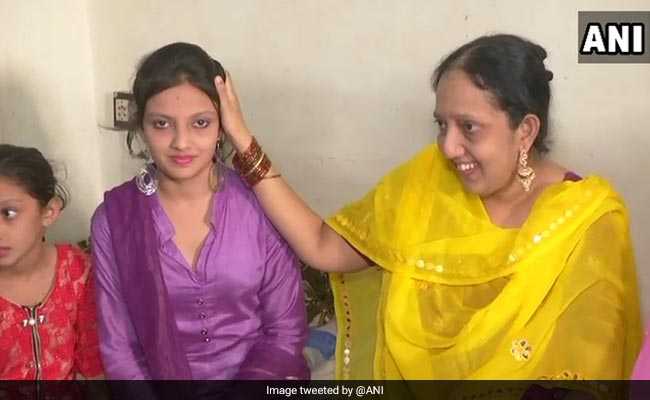 Aafreen Shaikh with her mother.

Aafreen's father, Shaik Mohammad Hamza reveled in his daughter's success and said that he always wanted that she serves the country by becoming an able doctor.

"I have always encouraged her to study. I always wanted to make her a doctor and now I expect her to serve the nation," Mr Hamza told news agency ANI.

This year, more than 10 lakh students had appeared for the SSC examination. The pass percentage this year is 67.5 per cent, which is lesser than last year's  68.24 per cent. 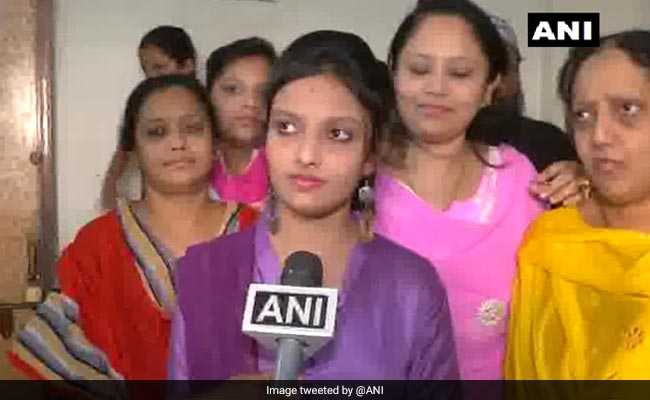