He was declared the unopposed winner after Independent nominee Chinlunthang withdrew his candidature on Thursday. 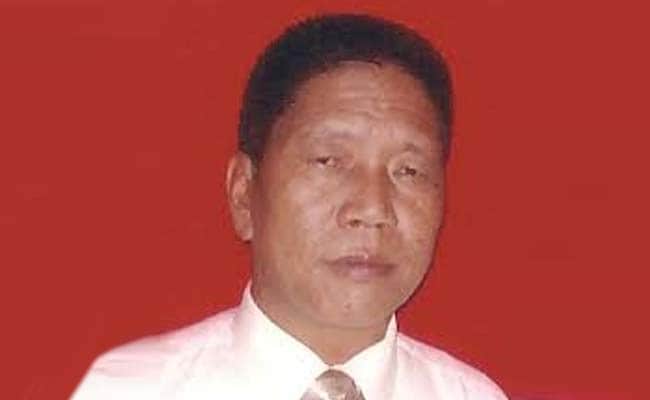 BJP candidate Ginsuanhau was on Friday elected unopposed in the by-election from the Singhat assembly constituency in Manipur's Churachandpur district, officials said.

He was declared the unopposed winner after Independent nominee Chinlunthang withdrew his candidature on Thursday, they said.

Ginsuanhau won the seat during the state election in 2017 as a Congress candidate.

He had resigned from the assembly in August along with four other Congress MLAs.

Ginsuanhau later joined the BJP and was named the party's candidate for the seat.