Army Colonel Attacked By Bear In Uttarakhand, Airlifted To Delhi

After being initially treated at the local medical facility, he was airlifted to the military hospital in Delhi, an official said. 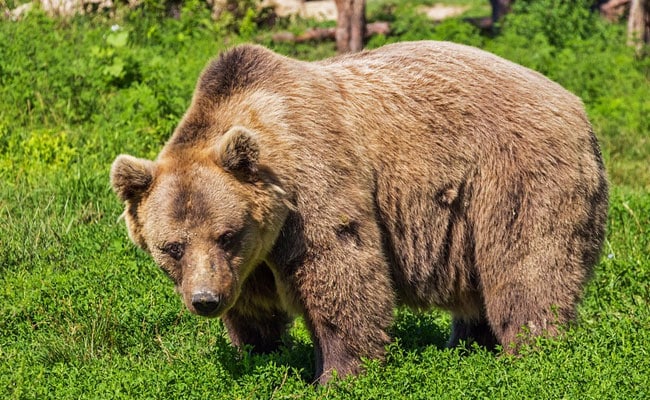 The Colonel was attacked by the bear in the residential quarters at night. (Representational)

A Colonel posted in Uttarakhand was seriously injured after an attack from a bear in the Joshimath region, officials said yesterday.

After being initially treated at the local medical facility, he was airlifted to the military hospital in Delhi, the official said.

Colonel DK Acharya was attacked in the residential quarters late on November 29 night when he was passing by. When he raised alarm, Armymen on sentry duty rushed to his rescue after which the bear ran away in the wilderness.

He has sustained serious injuries, sources said. A forest official of the neighbouring Nanda Devi national park, TS Sai, said a team is combing the thickets nearby and that patrolling has been increased in the area.