Doctors say that the boy, Luvkush, may lose an eye. 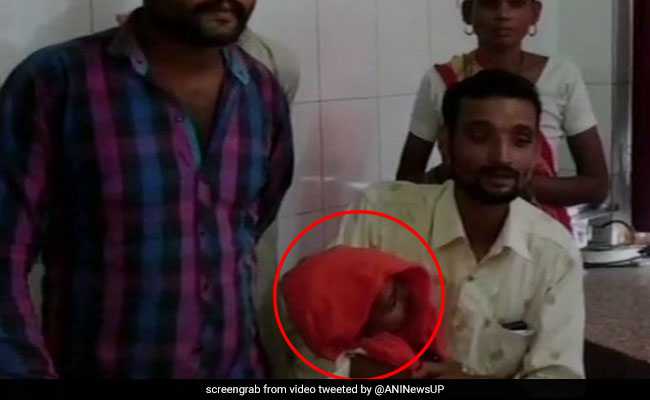 The father of the boy has filed an FIR against the teacher and the principal.

A seven-year-old boy is admitted in the hospital with a severe eye injury after his teacher punched him for not writing correctly. Doctors say that the boy, Luvkush, may lose an eye.

Luvkush, a kindergarten student from Uttar Pradesh's Urmila Devi Higher Secondary School, was taken to a private eye surgeon in Shahjahanpur where he was referred to Lucknow, reports news agency ANI.

The teacher and the principal of the school first promised to bear the expenses of the eye surgery are reportedly on the run.

The father of the boy has filed an FIR in the case in Roza Police Station and demanded their immediate arrest.

Police officer Dinesh Tripathi said that a case has been registered against the teacher and he will be caught soon.

The incident took place on July 25.

The 6 Ministers Who Took Oath Along With Arvind Kejriwal