4 Students Kidnap Classmate, Beat Him Up To Make "Viral Video"

The classmate alleged that the students shot the video of thrashing him to make it "viral on social media". 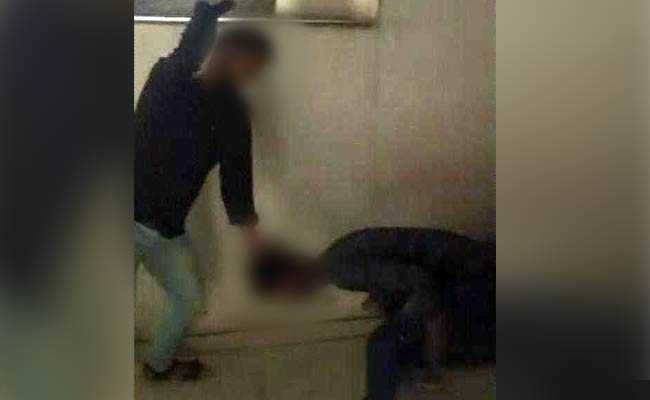 The boys beat his classmate to shoot a video.

Four students allegedly kidnapped a classmate and thrashed him with wooden log in Haryana's Bhiwani. They also shot the video to make it "viral on social media".

The classmate alleges that the boys used to harass him daily. "On Friday, while returning home on train, they warned me to vacate the seat saying they were "senior". They also called more boys in Rohtak and then dragged me out of the train. They then took me to their room on a bike and thrashed me," he narrated.

"After this, the boys shot a video while beating me up and said they shoot such videos to make them viral on social media. They simply wanted to trouble me to show their dadagiri (bullying nature)," he added.

The classmate has been admitted in the hospital and the accused have been arrested.