Punjab cylinder blast: The explosion was due to a leak in the regulator of a cylinder, according to the police. 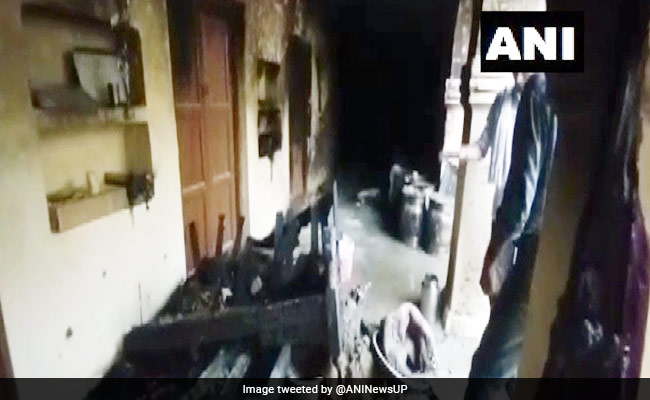 Punjab cylinder blast: The dead include three women and one girl.

Four people were killed and three injured in a cylinder explosion during a wedding ceremony in the Jalalabad area of Punjab's Fazilka district on Saturday.

The incident took place in Vikrampur village. The dead include three women and one girl. The injured were hospitalised.

The explosion was due to a leak in the regulator of a cylinder, according to the police.

"Three women and a girl died and three were injured in a cylinder explosion at a wedding in Vikrampur village. A leak in a (cylinder) regulator caused the explosion and the fire subsequently. The injured are being treated at a hospital," said Massa Singh, circle officer, Jalalabad.