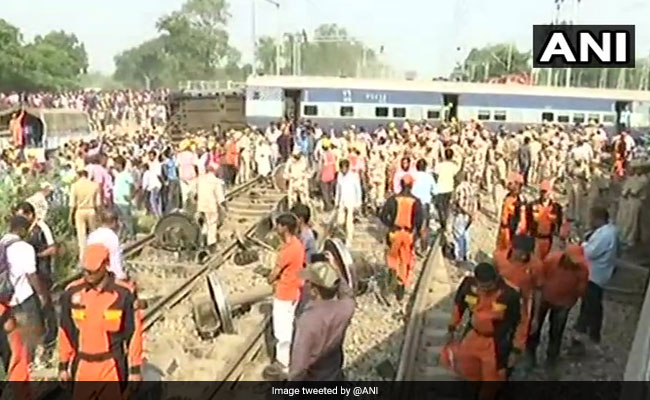 They said that the signal inspector and the electrical signal maintainer were suspended to facilitate the investigation.

"The indications are that the cause of the accident was prima facie wrong signalling. We have suspended the two on the recommendation of the chief commissioner railway safety to ensure that no evidence is tampered with," a senior official of the railways said.