Chennai: The seized gold was weighing 1.27 kg worth Rs 59.26 lakh and a woman passenger was arrested as its value crossed Rs 20 lakh. 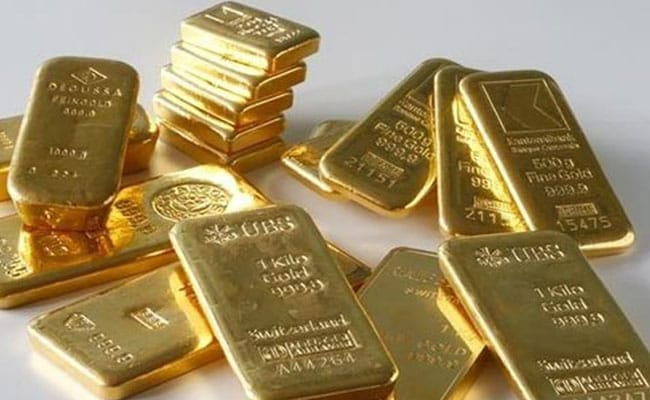 Chennai: The gold was concealed in their inner garments, an official release said. (Representational)

Over 1 kg of gold worth Rs 59.26 lakh was seized from passengers who arrived at Chennai airport from Sri Lanka and a woman has been arrested in this connection, the Customs department said on Sunday.

The authorities on specific inputs intercepted few passengers who arrived from Colombo on Friday and recovered the precious metal which was concealed in their inner garments, an official release said.

The seized gold was weighing 1.27 kg worth Rs 59.26 lakh and a woman passenger was arrested as the value of the precious metal crossed Rs 20 lakh.

According to Customs department, an individual is allowed to carry gold worth only up to Rs 20 lakh with proper documents.