The group of six producers including, PT Selvakumar and R Chandrasekhar, submitted that Ilaiyaraaja cannot claim copyright ownership for songs for which he had scored the music in films made by various producers. 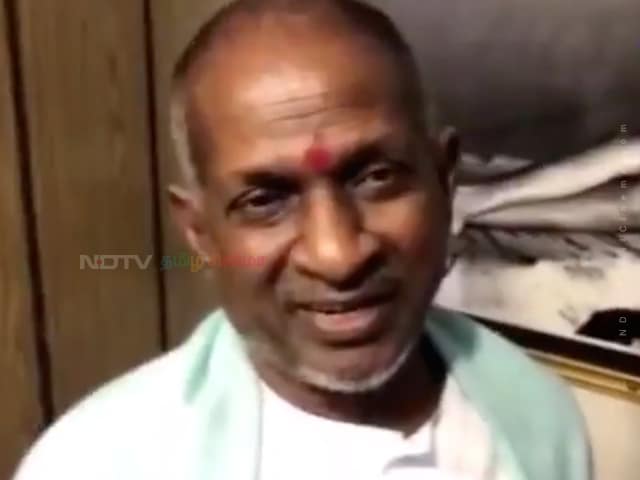 Veteran music director Ilaiyaraaja has been dragged to court by a group of film producers against his claim of copyright ownership for film songs composed by him.

In their civil suit filed in the Madras High Court, the producers said it was they who held all the rights of a movie, including those of the songs.

The group of six producers including, PT Selvakumar and R Chandrasekhar, submitted that Ilaiyaraaja cannot claim copyright ownership for songs for which he had scored the music in films made by various producers.

They contended that the producer always has been the first owner of all copyright of the film including rights over the songs featuring in the films, both audio and visual.

The plaintiffs said it has been over 80 years in the Indian cinema industry, the technical works, the artistes' performance and musical works have not been independently claimed by technicians or artistes or musicians.

They also submitted since the past few years Ilaiyaraaja had been claiming that he was the owner of the copyright of the songs composed by him in films.

If this action of Ilaiyaraaja was allowed to continue, even the hero of the film, comedian and technicians including art director will claim ownership of copyright in respect to the scenes to which they had contributed, they contended saying a producer who invested enormous money will be left high and dry.

They sought a direction of a decree of permanent injunction declaring that film producers are the absolute owners of the copyright of the films including the rights over the songs featuring in the films for which the defendant was the music director.

Ilaiyaraaja had sent a legal notice to several popular playback singers including S P Balasubramanyam and Chitra, and organisers of live concerts to stop performing his compositions, saying he was the copyright owner of the songs. He had also sought payment of royalty for using the songs in live concerts.

AIADMK Leader Arrested For Installing Hoarding That Fell On Techie