16 Children Among 742 Rescued From Begging In Tamil Nadu

The Director General of Police, citing a rise in deployment of women and children for begging by traffickers, appealed to the public to tip off the police and promised cash prizes for authentic information 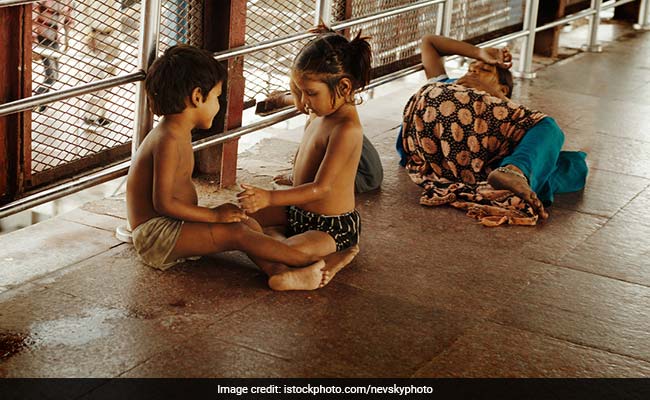 As part of 'Operation Rehabilitation', Tamil Nadu's crackdown against begging, police have rescued 742 people, including 16 children, from across the state, including in the key cities of Chennai, Coimbatore, Salem and Madurai.

Dr Sylendra Babu, the Director General of Police, said in a statement that while some of the rescued beggars were sent to rehabilitation centres, 150 of them were handed over to their families as part of the anti-begging drive.

The rescued children, the police official said, have been sent to children's homes.

Citing a rise in deployment of women and children for begging by traffickers, the DGP appealed to the public to dial 044-28447701 to tip off the police, promising "cash prizes for good information".

While begging is an offence in Tamil Nadu, there are many welfare schemes to take care of the basic necessities of the poor. Yet, these welfare schemes have not been able to stop many from indulging in begging.

There has also been a rise in migrants indulging in begging.

According to the DGP, "traffickers bring women and children from distant places to deploy them as beggars". He warned that "perpetrators will be put behind bars".

Commenting on the crackdown, Vanessa Peter, a social activist, said: "This requires lots of preparation for rehabilitation and its important that officials follow protocol and the guidelines of NCPCR [National Commission for Protection of Child Rights] meticulously."