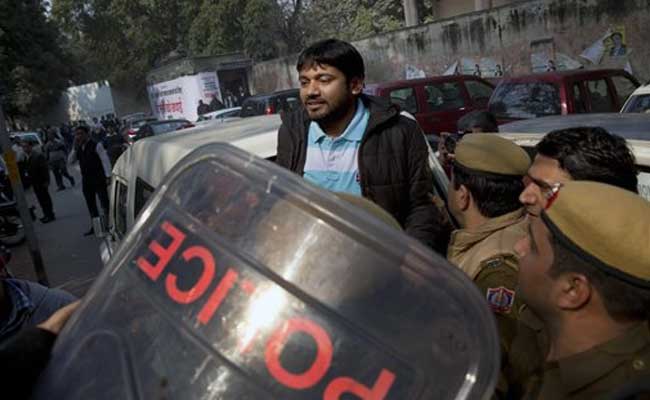 Kanhaiya Kumar, the JNU student arrested for sedition, was attacked at a Delhi court. (AP Photo)

New Delhi: Kanhaiya Kumar, the Jawaharlal Nehru University student arrested on sedition charges last week, was attacked twice at a Delhi court today. He identified his attacker who was sitting in court but the police allegedly let him go.