What Aseemanand allegedly said about Narendra Modi, RSS and terror 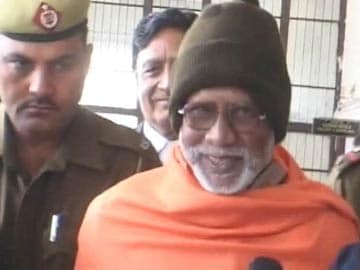 Some of the worst recent terror attacks in India, which collectively killed more than 100 people, were allegedly sanctioned by the Rashtriya Swayamsewak Sangh or RSS - this is what Swami Aseemanand, imprisoned for those attacks, has reportedly revealed to the Caravan, a newsmagazine. The RSS, which is the ideological parent of the main opposition party, the BJP, has denied the report.