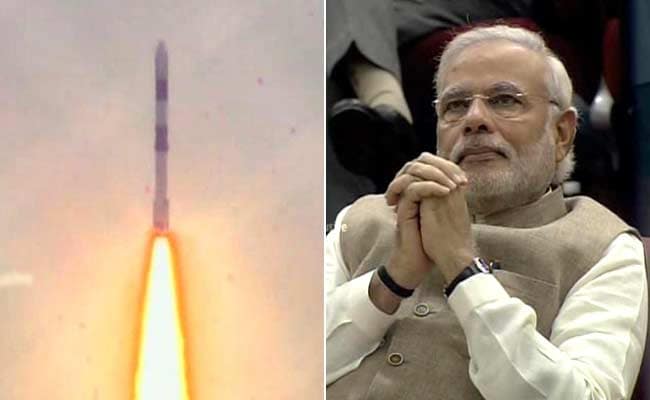 Over 20,000 Coronavirus Cases In India In 24 Hours For First Time