'Was Asked To Get Indian Armymen To Spy For ISI': David Headley 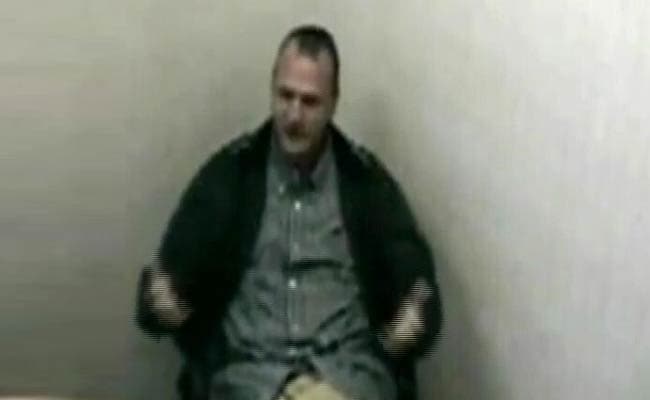 Mumbai: Lashkar-e-Taiba terrorist David Coleman Headley, on Day 2 of his deposition in a Mumbai court via video link from the US, said an officer of the Inter-Services Intelligence or ISI had asked him to recruit Indian Army personnel to spy for the Pakistan agency. He also told court that Lashkar had planned to attack Indian defence scientists at a meeting in Mumbai's iconic Taj Mahal Hotel.

480 Covid Deaths In A Day In India, Lowest In Over 3 Months