Uber Stops Booking in Delhi, Will Have to Shut Operations in Mumbai and Hyderabad Too 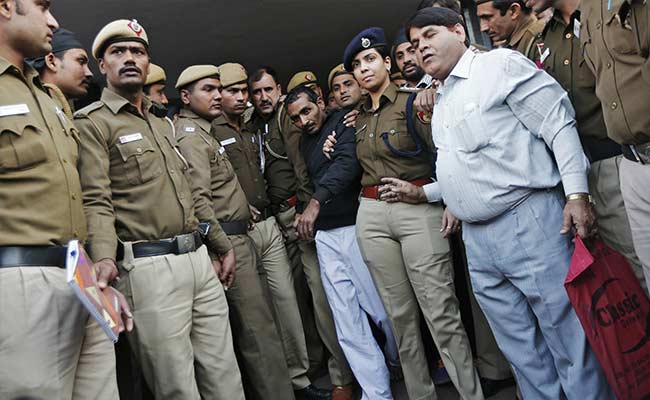 Uber, the popular app-based cab sharing service, finally stopped booking in Delhi on Tuesday as heat mounted on the company following the rape of a woman passenger allegedly by one of its drivers. The crackdown on other web-based cab operators spilled over to other cities, including Mumbai and Hyderabad.

On Birthday, PM Releases Cheetahs Flown In From Africa: 10 Points