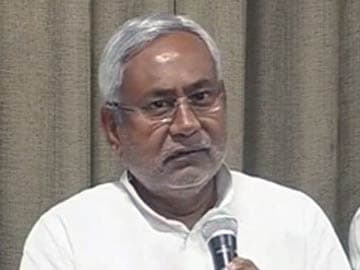 Patna: Nitish Kumar resigned as Bihar chief minister on Saturday, a day after his party the Janata Dal (United) was routed in the general election. The JD(U) has won just two of Bihar's 40 Lok Sabha seats. His former partner the BJP has won 31 along with its allies in the polls that saw Mr Kumar's arch political rival Narendra Modi winning a decisive mandate to become Prime Minister.

Here are the possible scenarios on what may happen in Bihar: