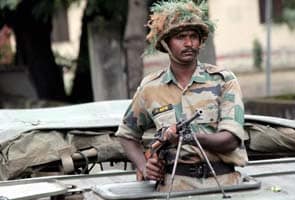 Muzaffarnagar: Though 800 Army soldiers are patrolling the area of Muzaffarnagar in western Uttar Pradesh, 13 more people were killed in communal violence yesterday in six different villages.