Modi Ki Pathshala: Your Cheat-Sheet To The Speech And Controversy 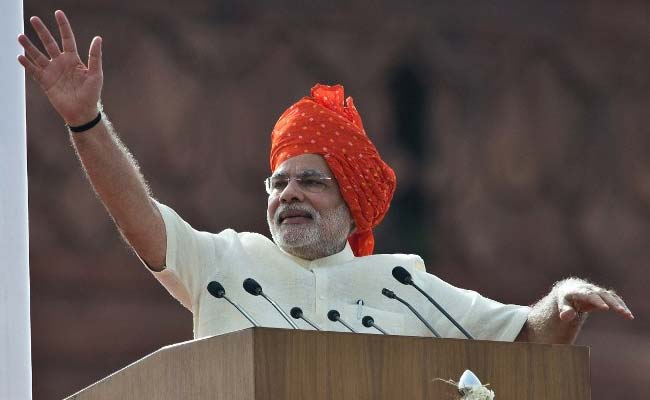 New Delhi: In another first, Prime Minister Narendra Modi will interact live with millions of young students and teachers across the country shortly.

Here's Your 10-Point Cheat-Sheet to This Story: