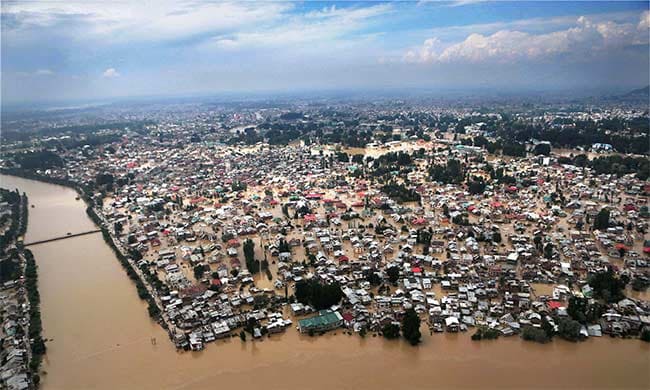 Srinagar/Jammu: As waters recede, Army chief General Dalbir Singh Suhag has said communication and connectivity is now the biggest challenge in the massive rescue operation in flood-ravaged Kashmir, where about six lakh people are still stranded. Chief Minister Omar Abdullah has said these are the worst floods in a century.