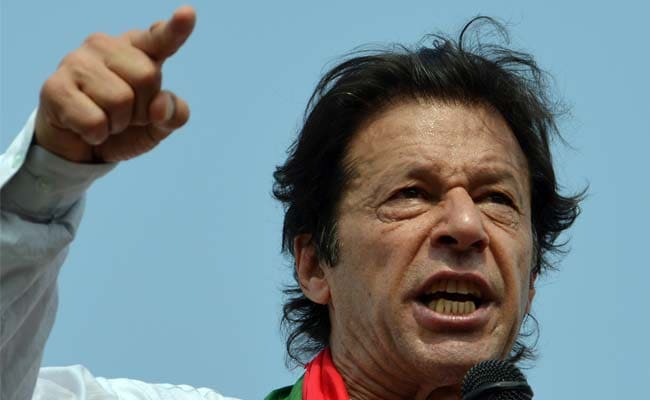 Islamabad: Imran Khan's Pakistan Tehreek-e-Insaf or PTI has called off talks with the government aimed at ending protests that seek the resignation of Pakistan's Prime Minister and which have destabilised the country. "I will not move from here till Nawaz Sharif resigns," Mr Khan resolved on Thursday evening and added, "Go Nawaz Go!!"

Here's the latest developments in this story: