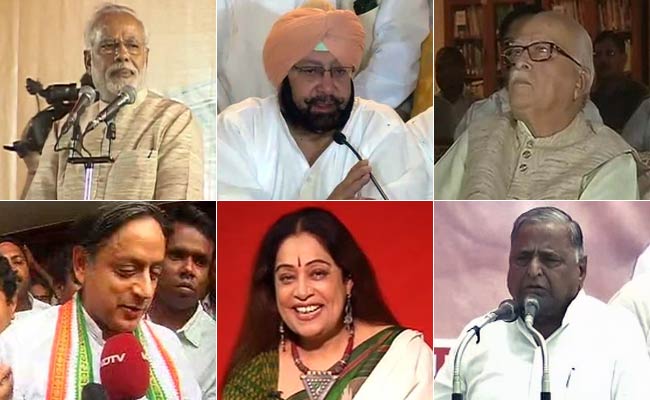 New Delhi: In the campaigning for the Lok Sabha elections, a clutch of constituencies grabbed a disproportionately high share of eyeballs and newspaper space. These were the seats from where powerful candidates had entered the fray, and witnessed high-voltage campaigns.

Here are the top 10 high-profile contests: