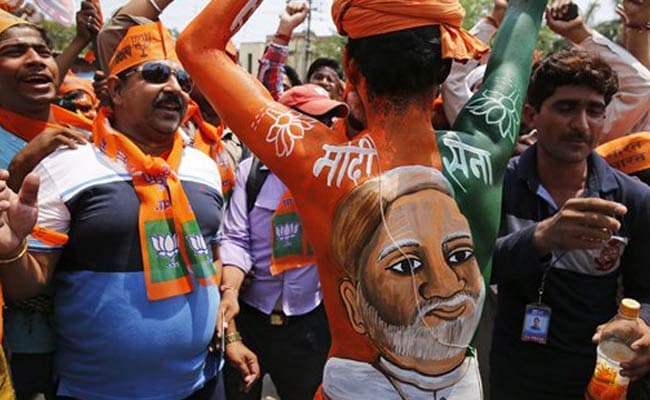 New Delhi: The BJP and its allies are set to form the next government under Narendra Modi. They are leading in over 302 seats, a safe majority. The Congress faces a rout; in Amethi, Rahul Gandhi is trailing.

8,392 Coronavirus Cases In India In 24 Hours, Biggest Jump So Far