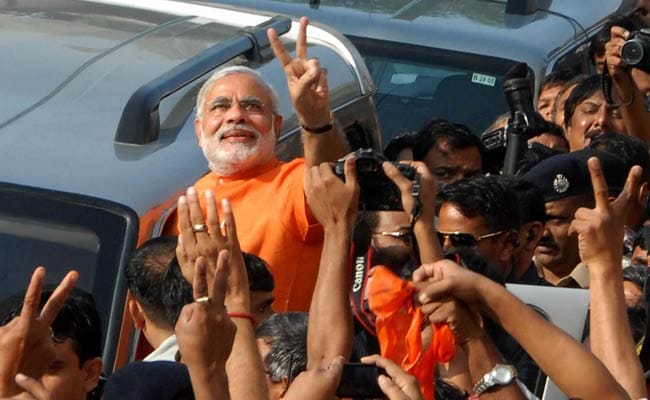 New Delhi: Narendra Modi's BJP is set to form India's next government after a massive victory in the national election.

Five steps to a new government