'If Pak Shows Dossier, We Will Show Them Captured Terrorist,' Says Sushma Swaraj 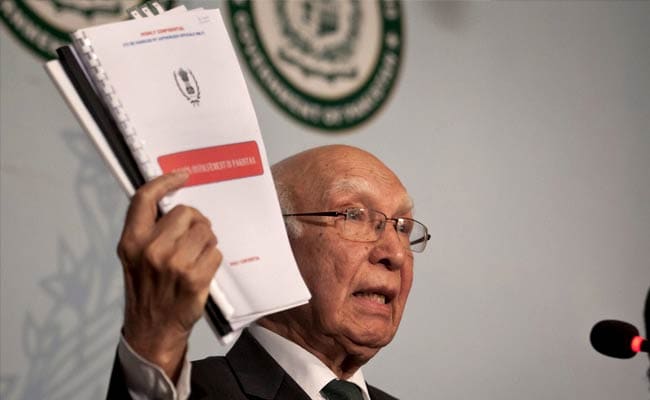 New Delhi: India today said Pakistan's National Security Advisor Sartaj Aziz was welcome but talks must only be on terror and Kashmiri separatists must not be made a third party. Pakistan has to give an assurance by tonight or talks are off, Foreign Minister Sushma Swaraj declared.