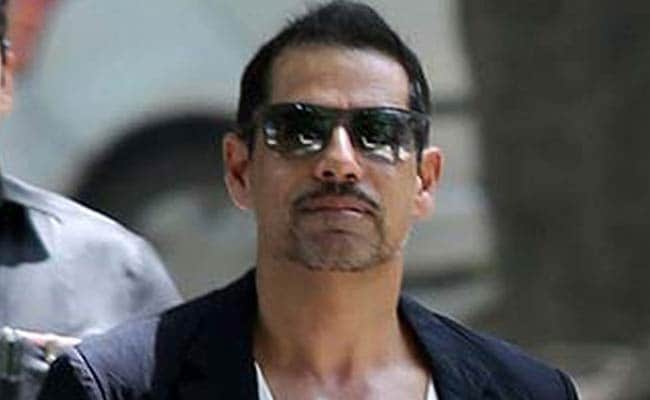 New Delhi: As the ruling BJP, cornered by a united opposition, launched counter-attacks on the Congress, Prime Minister Narendra Modi made a pitch for parliamentary debate on Thursday saying, "People have a lot of expectations from MPs, we need to work towards fulfilling those.