BJP Analysis: 10 Reasons Why It Lost in Bihar 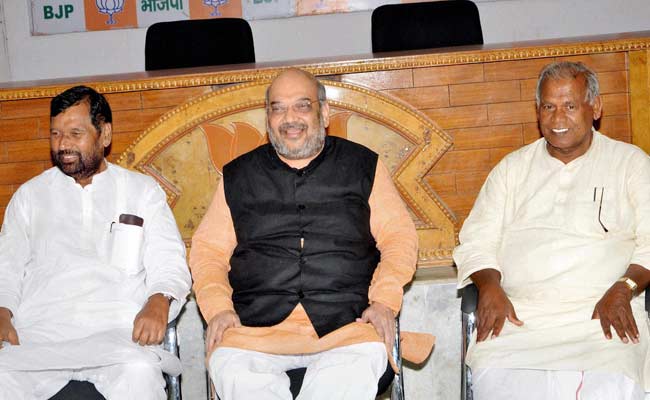 After a humiliating defeat in Bihar, state BJP leaders meet to decipher what went wrong for it in the crucial election

Patna: Over the last month after it was handed a humiliating defeat in Bihar by the Nitish Kumar-led Grand Alliance, the state BJP has held a series of meetings and analysed feedback to decipher what went wrong for it in the crucial election.

Here are some the reasons the state BJP believes it lost: