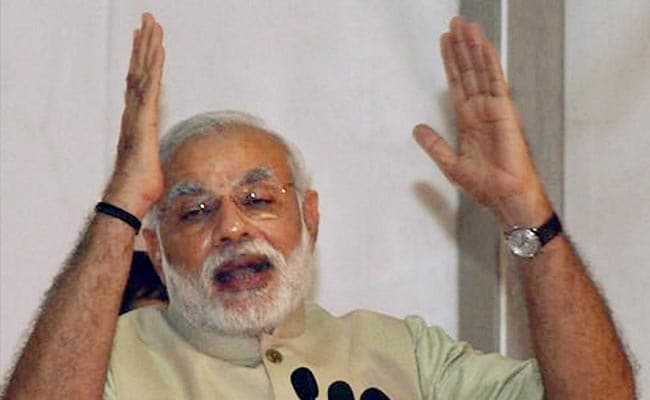 Prime Minister Narendra Modi, who visited his constituency Varanasi on Friday, did not attend the Parliamentary Board meeting today.

New Delhi: Speculation about which BJP leaders will get a place in Prime Minister Narendra Modi's Cabinet in the reshuffle on Sunday continued today, with singer-turned-politician Babul Supriyo and senior party leader from Bihar Rajiv Pratap Rudy joining the list of rumored probables. Both have reportedly been asked to be in Delhi, where the new ministers are expected to be sworn-in tomorrow afternoon.