'Rubbish' Says Arun Jaitley on Kejriwal's Allegations Against Him: 10 Developments 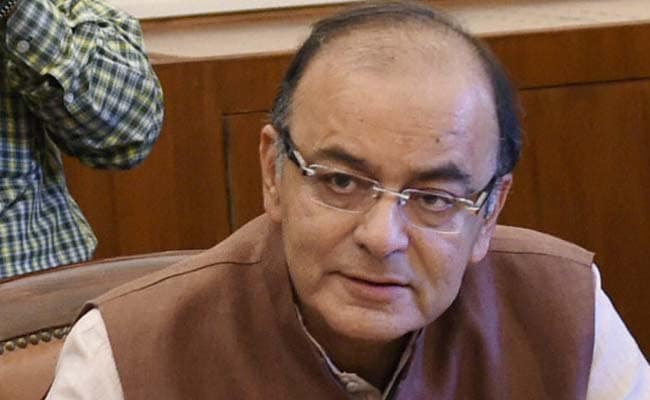 New Delhi: Finance Minister Arun Jaitley has rubbished Chief Minister Arvind Kejriwal's allegation that the real reason behind CBI raids at the Delhi secretariat this morning was to search his offices for a file linked to Mr Jaitley.