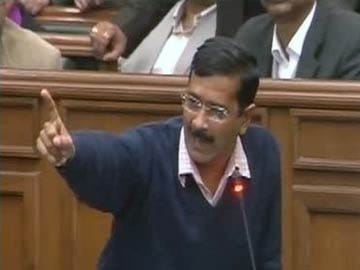 New Delhi: "This seems like our last session," Chief Minister Arvind Kejriwal said in the Delhi assembly after his plans to introduce the anti-graft Jan Lokpal Bill in the Delhi legislature failed. He resigned soon after. In a major embarrassment for him, other parties had voted that the Jan Lokpal bill had not been tabled, minutes after he asserted it had.