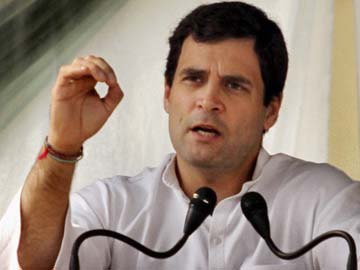 New Delhi: Setting aside a landmark 2009 verdict by the Delhi High Court which had decriminalized gay sex, the Supreme Court yesterday ruled that homosexuality is illegal.

Following are the top reactions on the Supreme Court ruling:

Government May Offer Key Assurance On Prices In Talks With Farmers: 10 Points