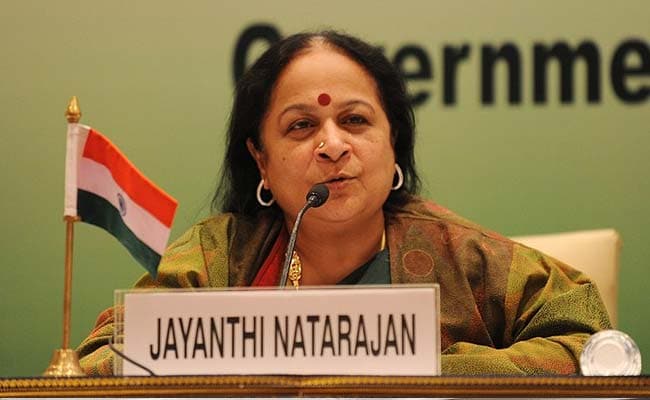 Here are five explosive quotes from her letter