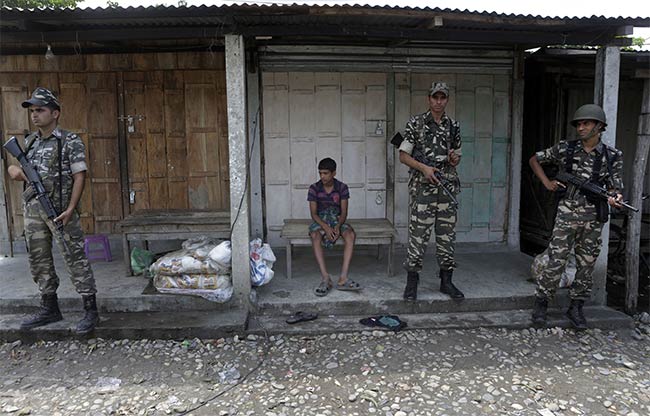 Thirty one people have been killed so far in the violence in lower Assam. On the ground, there is worry and anxiety about the future despite a heavy security deployment and efforts are on by the Assam government to contain the situation. A curfew, which was imposed in the three violence-hit districts of Kokrajhar, Chirang and Baksa, was relaxed during the day in Kokrajhar and Baksa but is now back in effect. Shoot-at-sight orders are also in place in Baksa. The Centre has made available additional forces to Assam to restore normalcy.