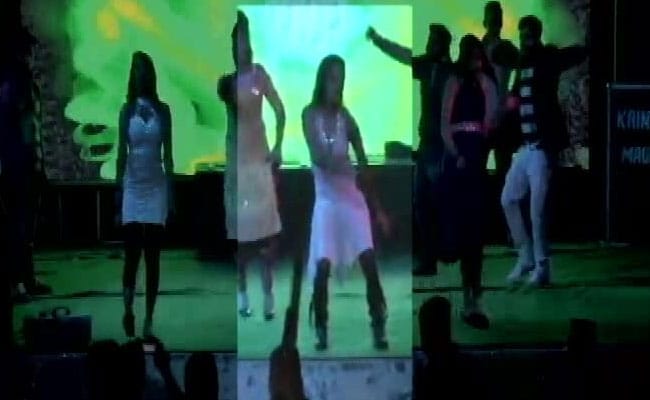 A dancer, Kulwinder Kaur, was shot dead in Punjab's Bathinda in celebratory firing during a wedding.

Bathinda: The man who allegedly killed a 25-year-old pregnant woman in celebratory firing during a wedding in Punjab's Bathinda on Saturday, has been arrested.

The accused, Lucky Goel alias Billa, was arrested this evening from Bathinda. A friend of the groom, he had allegedly shot Kulwinder Kaur in the head while she was performing on stage. She died on the spot.

The woman was part of a four-member dance troupe from Bathinda who had come to perform at a wedding in Maur Mandi town. A video of the incident, which shows her getting shot from close range and collapsing to the ground, is being circulated widely on social media.

A case of murder has been registered against Lucky Goel. 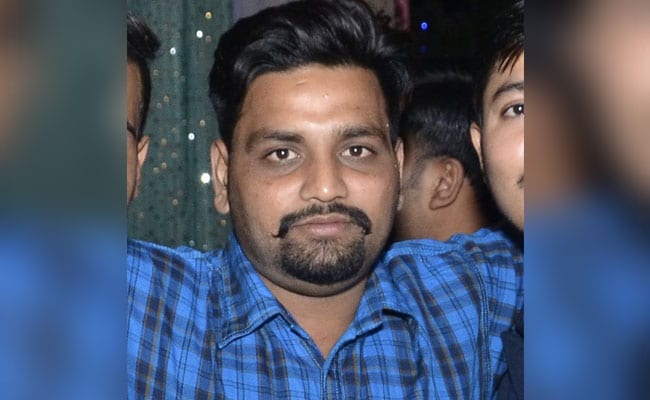 The accused, Lucky Goel, was arrested in Bathinda on Monday evening

Eyewitnesses say the dancers were performing on stage when the celebratory firing began. A bullet fired by Lucky Goel got stuck in his double-barrelled gun and while he tried to unlock it, it had hit Kulwinder, they said.

Promoted
Listen to the latest songs, only on JioSaavn.com
The music was stopped and police was called in. Kulwinder's body was sent to the civil hospital where she was declared dead on arrival.