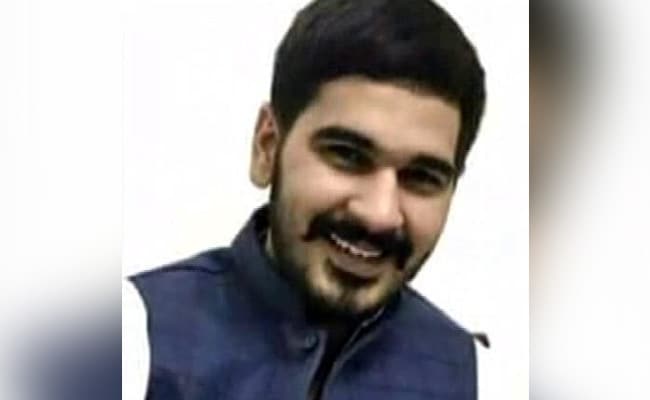 Vikas is the son of Haryana BJP President Subhash Barala.

Chandigarh: A district court on Tuesday rejected the bail pleas of Vikas Barala, the son of Haryana BJP President Subhash Barala, and his friend Ashish Kumar, who were arrested for stalking and attempted abduction of DJ Varnika Kundu.

Both accused, who were arrested on August 9, were later sent to judicial custody by the court.

Both were booked under non-bailable offences, including attempt to abduct Kundu, under Section 365 (kidnapping or abduction with intent to confine person) and Section 511 (attempt to commit offence punishable with life imprisonment) of the Indian Penal Code.

Promoted
Listen to the latest songs, only on JioSaavn.com
Ms Kundu, 29, daughter of Haryana Additional Chief Secretary V.S. Kundu, had complained to police that the two accused, who were drunk, had stalked and intimidated her and tried to abduct her on August 4-5 night.

Vikas Barala and his friend have denied that they intended to abduct the woman, who is a disc jockey.