So Salman Khan ends the decade with where it all started: Dabangg. The third film of the franchise releases in more than 4,000 screens across the country today. The mood of the nation may be CAA and NRC, half the country may be under section 144, but Chulbul Pandey is still asking"swagat toh karo hamara!". The politically charged atmosphere apart, the film hasn't really created the kind of excitement Bhai's releases usually do. Salman's last release in June this year, Bharat, opened to a record 42-crore first day collection but the trade is projecting a much lower 30-35 crore opening for Dabangg 3. With Akshay Kumar already at the No. 1 position on the polls, will 2019 mark the end of 10 years of Salman rule at the box office?

What a dream run it has been. In the last ten years, Salman Khan films have written and rewritten box office history. He has two all-time blockbusters to his credit. Four of his films are in the Top Ten first-day collections of all times. That's ten block busters out of a total of 66 films. Starting with Dabangg in 2010, Salman Khan films have collected a whooping 4,500 crores worldwide (source: Wikipedia). 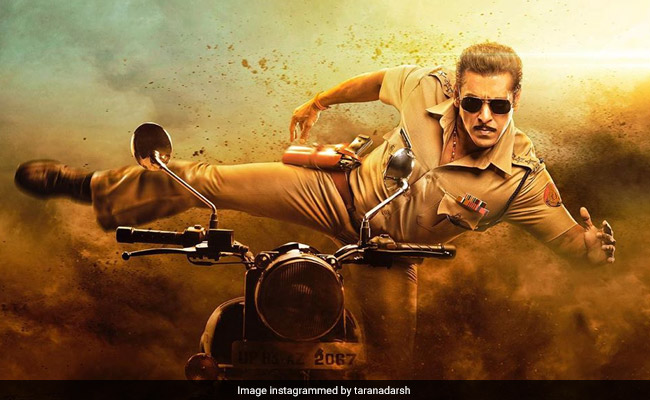 It wasn't always like this though. Two of Salman's releases in 2009 - Main Aurr Mrs Khanna and London Dreams - were designated "Flop" and "Disaster" by Boxofficeindia.com. And then came Dabangg with its cheesy one-liners ("hum yahan ke Robin Hood hain, Robin Hood Pandey"), OTT kitsch and that extra cool that appealed to not just Salman Khan loyalists but others who weren't fans of his previous work. Salman's Chulbul was raw and real, a bad cop with a heart of gold created by Bollywood outsider Abhinav Kashyap. When the film released on September 10, 2010, it got a thumbs up not just from the B and C centers but urban class audiences as well. The critics were intrigued enough to drop their judgements based more on Salman's off-screen bad boy image than his on-screen persona.

With the acceptance all around, a new management team began in earnest the building of Brand Salman Khan. From being the poster boy for film magazines, Salman was now on the cover of news weeklies. From being shy and reticent with the media, Salman was the new favorite at conclaves and summits. He was the new cool. The first "Being Human" stores with its own clothing line opened around this time. He had already hosted the popular TV show Dus Ka Dum; with Bigg Boss, his popularity on the small screen only added to his larger-than-life big-screen persona. 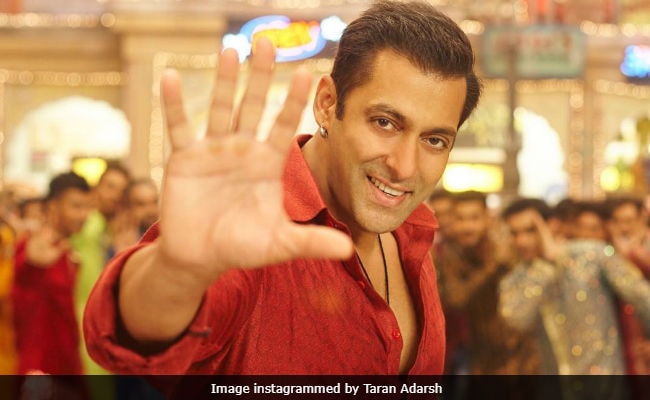 Midway into this decade came Bajrangi Bhaijaan in which Chulbul Pandey became Pawan Kumar Chaturvedi aka Bajrangi who reunites a Pakistani girl with her family. A few weeks into the release of the film, in a bizarre case of life imitating art, Salman batted for the Indian girl Geeta living in Pakistan to be reunited with her family in India. This was one of Salman's most endearing performances and an all-time mega-hit with collections in the range of 900 crores worldwide. Another film that defined Salman Khan's acting career and also released in 2016 was Sultan. In a departure from his superhero image, Salman played an underdog struggling to redeem himself. Sultan crossed the 200-crore mark in its first week.

Tubelight (2017) put the breaks on the Salman Khan juggernaut. The low occupancy in cinema halls forced the star to repay the distributors of the film. There were rumours of BO manipulation when Race 3 released in 2018. Salman's Eid release this year, Bharat, opened big but collections dropped into the second week. For the first time in the last ten years, a film that didn't star Salman Khan is top bill - War starring Hrithik Roshan and Tiger Shroff hit the 50-crore mark on its opening day, leaving Bharat behind by a few crores! 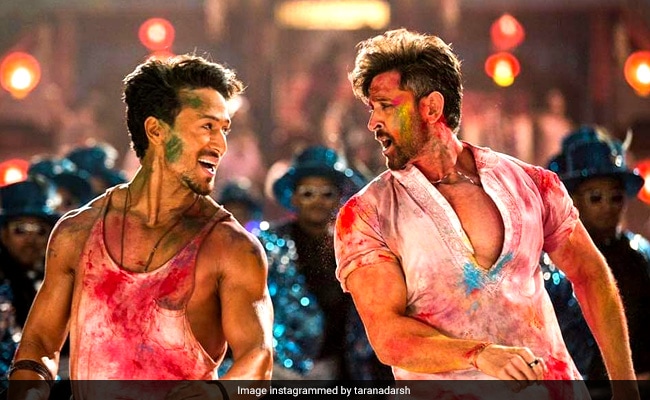 Hrithik, Tiger starrer War hit the 50-crore mark on its opening day, leaving Salman's Bharat behind by a few crores

For Dabangg 3, Salman reunites with brother Arbaaz as producer and choreographer-turned-director Prabhu Deva (they worked together in Wanted in 2009); he has already started shooting for another Radhe produced by other brother Sohail. Dabangg 2 which was also produced and directed by Arbaaz Khan (Abhinav Kashyap left the franchise after the original) made money but the critics called it forced though Anupama Chopra said in her review "I think complicated times call for uncomplicated heroes and Chulbul Pandey fits the bill perfectly". In the latest, Salman is also taking credit for the script, at least in the interviews, so it's all about keeping it in the family. He's also been busy with launching family and the kids of friends. In the last decade, he has launched Aditya Pancholi's son, Sunil Shetty's daughter, Mohnish Bahl's daughter, his brother-in-law Javed Jaffrey's son, and in Dabangg 3, he co-stars with Mahesh Manjrekar's daughter. 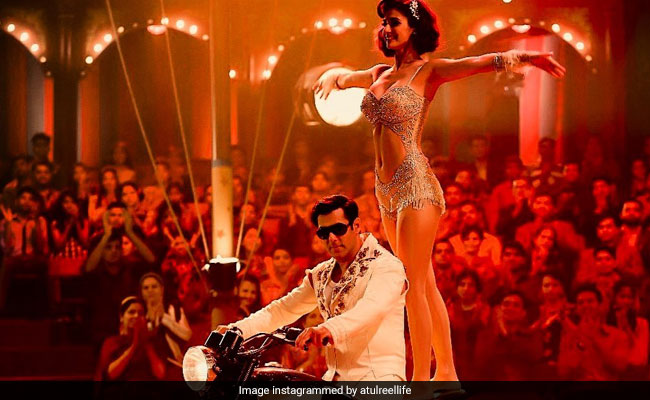 Starting with Dabangg in 2010, Salman Khan films have collected a whooping 4,500 crores worldwide

Maine Pyar Kiya with Salman Khan in the lead released in December 1989 so that's 30 years of him playing hero/superhero. He's been the busiest (and richest) in the last ten. Dabangg 4 is already in the works. Salman may not be slowing down but the audiences may want a break from him. Hrithik Roshan seems to be just warming up!

PS: Predicting Salman Khan's box office performance can be injurious...I could be eating my words before the weekend is over.