Bhubaneswar Claims To Have Vaccinated 100% Of Eligible Population

The Bhubaneswar Municipal Corporation jurisdiction, which tops the list of daily new infections as well as Covid fatalities in Odisha, has administered 18,77,178 doses of vaccines by August 2. 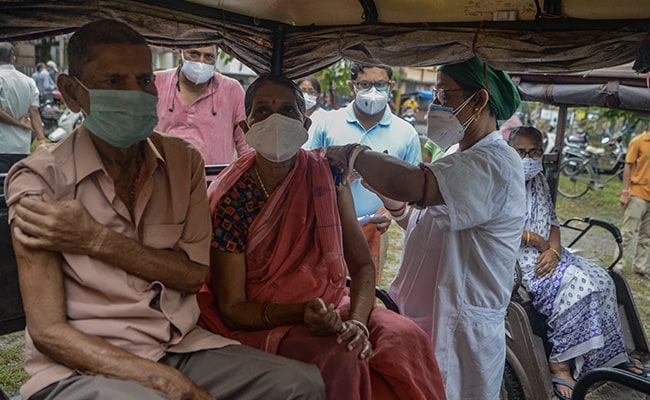 The capital of Odisha, Bhubaneswar, has claimed to have achieved 100 per cent vaccination against COVID-19.

The Bhubaneswar Municipal Corporation (BMC) jurisdiction, which tops the list of daily new infections as well as COVID-19 fatalities in the state, has administered as many as 18,77,178 doses of vaccines by August 2. While 10,71,676 people have received first dose of vaccine, 8,05,502 beneficiaries got the second dose, BMC officials said.

The 2011 Census of India places the city's population at 8.43 lakh and demographers expect that to have increased to a little over 11 lakh over the 10-year period. This, officials point out, means given the fact that vaccines are being given only to people over 18 years of age, the city has achieved 100 per cent vaccination target.

BMC additional commissioner Laxmikant Sethy said that the civic body had covered a wide range of beneficiaries including those from rural areas on the outskirts of the town. A huge number of outsiders keep commuting to the city regularly. "No one has been ignored," he added.

Bhubaneshwar's residents, however, have been given priority, he said.