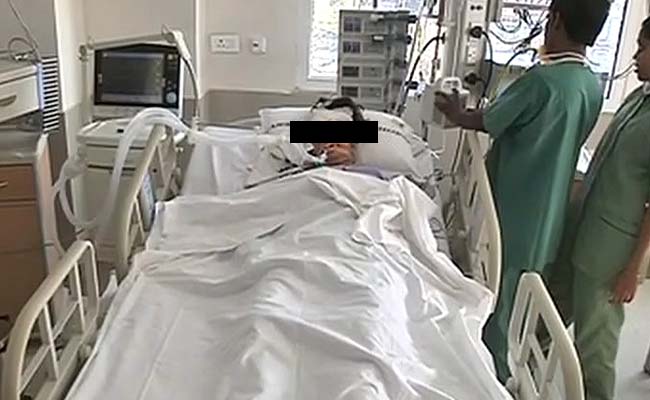 The woman was found unconscious near train tracks in Sagar district

Bhopal: A woman has been found unconscious near the train tracks in North Central Madhya Pradesh; the police says she was pushed off a train last night. The woman, believed to be in her 20s in being treated for serious head injuries at a hospital in the state capital of Bhopal.

She was traveling alone in a general sleeper coach to Ujjain. There was no CCTV camera on board.

Promoted
Listen to the latest songs, only on JioSaavn.com
The police has got sketches made of two men and are searching for them.