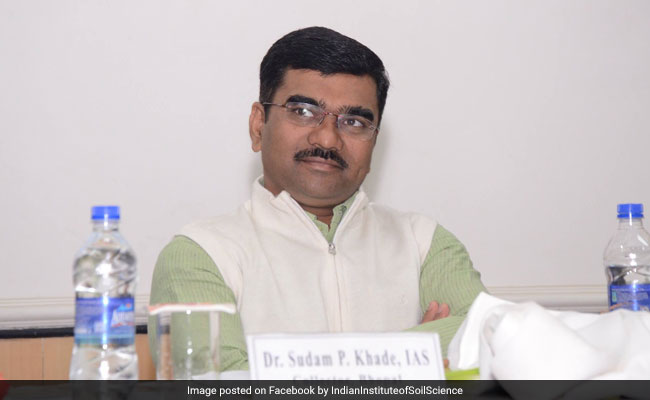 In a major administrative reshuffle, the Congress government in Madhya Pradesh has transferred 33 Indian Administrative Service (IAS) and 37 Indian Police Service (IPS) officers, including collectors of 15 districts and Superintendent of Police (SP) of as many districts in the state.

As per the order issued post-midnight on Saturday, Bhopal collector Sudam P Khade was transferred as additional secretary in the state secretariat, although nobody was appointed in his place, a state government official said.

The state government also transferred 37 IPS officers, including the SPs in 15 districts.

Bhopal Zone Inspector General (IG) Jaideep Prasad has also been transferred. He was replaced by Yogesh Deshmukh, who was posted so far as IG (Chambal Zone). Prasad was made IG (Rail).

In the run up to the Lok Sabha elections, Prime Minister Narendra Modi and BJP chief and now Union Home Minister Amit Shah had targeted the Kamal Nath-led government in the state, accusing it of running a "transfer-posting industry".