Acting on a tip-off, police rescued a teenage girl on November 4 and arrested the four men, a senior official said. 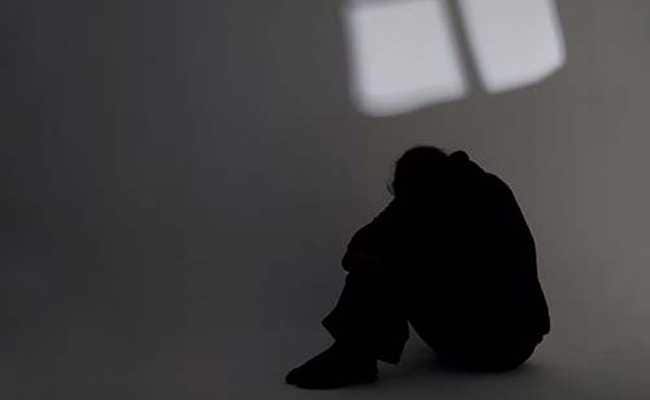 Four men were arrested in Bengaluru for allegedly raping a teenage girl. (Representational)

A teenage girl was allegedly kidnapped and raped by four men for ten days at a lodge in Bengaluru, police said today.

Acting on a tip-off, police rescued the girl on November 4 and arrested the four men, a senior official said.

"We have arrested all the four accused under the Protection of Children from Sexual Offences (POCSO) Act for kidnapping and gang-raping the teenage girl for ten days," Deputy Commissioner of Police (Whiefield) Abdul Ahad told PTI.

Three of the accused, in the age group of 22 to 25 years, are friends. The fourth accused is the 55-year-old lodge operator, according to Mr Ahad.

Promoted
Listen to the latest songs, only on JioSaavn.com
The prime suspect, who runs a tea shop at Whitefield, had befriended the girl and took her to the lodge on October 26 and committed the crime.

The girl's father had filed a missing complaint with K R Puram police on October 30.