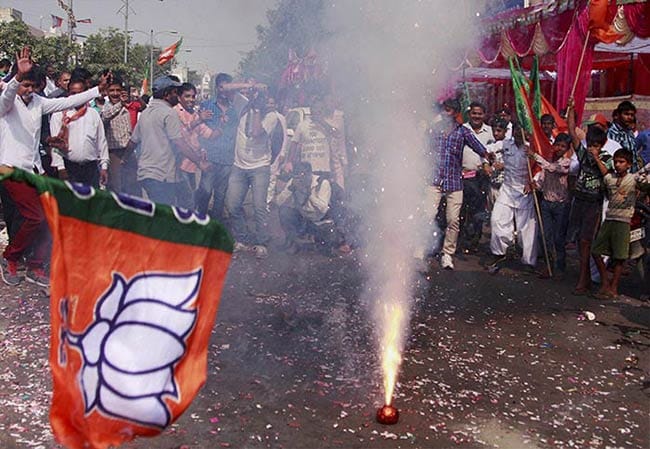 She won by a staggering 922,416 votes, trouncing her nearest Congress rival Ashok S Patil by a margin of more than 696,321 votes.

Promoted
Listen to the latest songs, only on JioSaavn.com
Meanwhile, the third candidate, Independent Tejas A Ghumare got just 59,986 votes.

The Shiv Sena and Nationalist Congress Party had not put up any nominees against Pritam Munde as a mark of respect to her father, whose death in June necessitated the byelection.
Comments
Maharashtra assembly polls