The Chief Minister's son Nara Lokesh has been deprived of his Z category security and has been provided four armed gunmen instead. 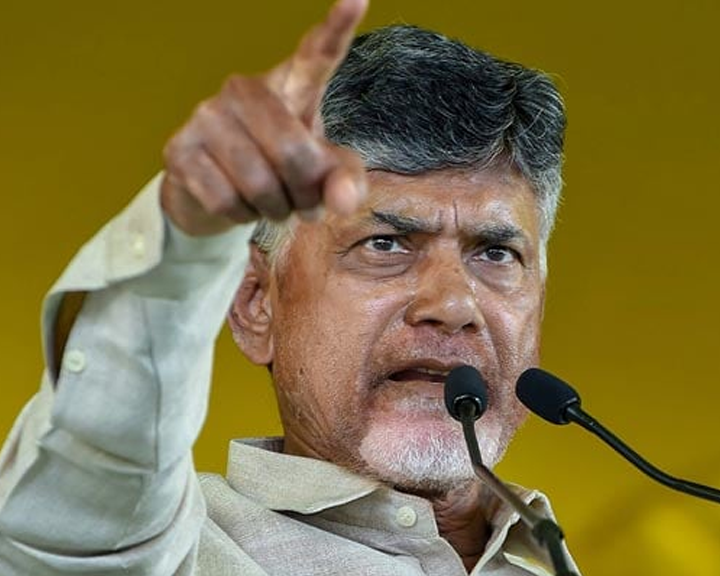 The former Chief Minister's son Nara Lokesh has been deprived of his Z category security and has been provided four armed gunmen instead. The security for Mr Naidu's other family members has also been withdrawn.

Ruffled by the decision of the Jagan Mohan Reddy-led state government, Telugu Desam Party (TDP) leaders expressed displeasure saying that  former Chief Minister and his family were not apprised of the decision, which has been taken when Mr Naidu and his family are not in the country.

Earlier this month, Mr Naidu's Z+ category security was withdrawn by the state government, which led to demonstrations being staged by Telugu Desam Party members.

Chandrababu Naidu-led TDP faced a severe drubbing in the recently-held assembly elections, as it managed to win only 23 seats of 175, while YSCRP got an absolute majority by winning 151 seats.

YSR Congress Party also won 22 out of 25 Lok Sabha seats at stake in the state, while TDP secured only 3 seats.