The area near the accident site remained on the edge as angry locals who were on a sit-in protest near the rail tracks were cleared by the police.

Angry protesters in Amritsar hit the warpath today as no arrest was made nearly 48 hours after a train crushed more than 60 people. They blocked trains, tried to vandalise the house of the organiser of the Dussehra event during which the accident took place and clashed with the police, in which a police officer and a photojournalist were injured.

Sourabh Madan Mithu  -- organiser of the Dussehra event - and his father, councillor Vijay Madan, are missing. In their absence, the protesters attacked their house, throwing stones that broke windows. They were finally stopped by the police after a short clash. The attack took place despite heavy police presence outside the house. Mr Mithu and his father are wanted for questioning.

In the morning, the protesters at Jodha Fatak fought a pitched battle with the police who came to move them after a blockade that clogged up the train services. Given the tension in the area, the police asked the locals to stay indoors. 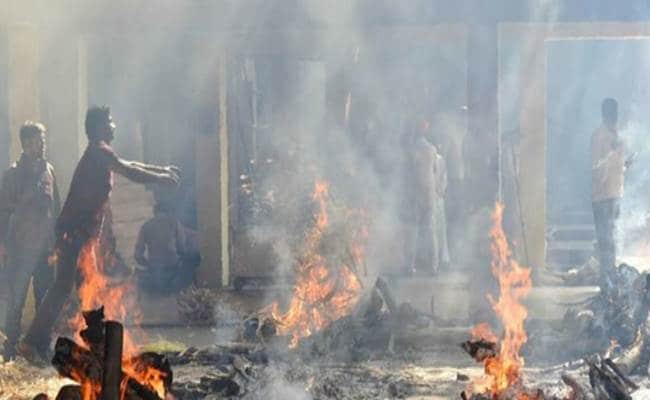 61 people were crushed to death under a speeding train in Amritsar. (PTI)

The protesters claimed that some of the people on the train were still missing and demanded that the police trace them and the government pay an adequate compensation.

Chief Minister Amarinder Singh has directed the district officials -- including the local police chief -- to make a detailed socio-economic profile of each victim to facilitate the payment of compensation. He has also ordered a magisterial inquiry into the matter.

Family members of the victims have demanded the resignation of Punjab minister Navjot Singh Sidhu, whose wife Navjot Kaur was the chief guest at the event. Ms Sidhu said she had left the venue before the accident.

The case filed by the police does not name anyone as the accused, the police said, are yet to be identified.  No case was filed against the driver, who claimed he had slowed down the train seeing people on the tracks but sped up once they started throwing stones at the train. The Railways have claimed that it was not responsible for the accident, since the people were illegally present on the tracks.

The opposition Shiromani Akali Dal has accused the ruling Congress of a cover-up attempt.

"Navjyot Sidhu ran away after incident, the state government is calling it minor disaster... It is important to find out who is guilty. Why should it take four weeks for inquiry? There should be immediate action and arrest," said the state's former deputy chief minister Sukhbir Singh Badal.