UP Man Allegedly Murders Younger Brother Over A Pair Of Jeans

A petty argument among brothers turned into a full-blown fight and ended up in murder. 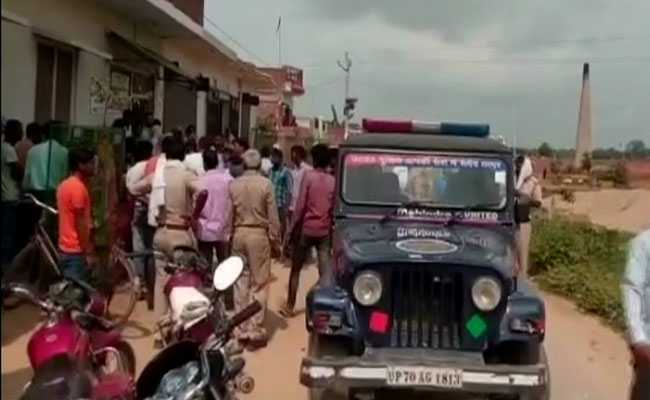 The police is on a lookout for the elder brother who is on the run.

A man stabbed his younger brother to death in Allahabad allegedly after an argument over a pair of jeans.

The police have recovered a knife from their home in Behmalpur village. Angry villagers, surrounded around the house, allege that a petty argument among brothers turned into a full-blown fight and elder brother Rajendra ended up killing his younger brother Surendra.

One of the villagers told news agency ANI, "The younger brother had purchased a pair of new jeans from the market there was an argument on wearing it. The petty argument heated up so much that Rajendra ended up killing his brother."

Surendra died on his way to the hospital.

The police is on a lookout for the elder brother who is on the run.

Police officer Nitin Tiwari said, "We have filed an FIR in the murder. We will arrest the accused."

Villagers say that Rajendra has been involved in criminal acts earlier as well and was released from the prison only a few days earlier.