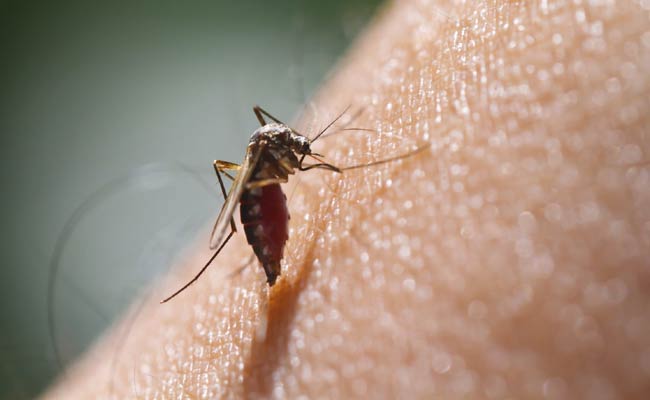 The vaccine, Dengvaxia, has been documented to prevent two-thirds of dengue cases.

Paris: Sanofi-Pasteur - a unit of French pharmaceutical company Sanofi - that manufactures the only approved vaccine for dengue said today that the vaccines have received approval in 11 countries.

Recent approvals for Dengvaxia granted by health authorities are those from Indonesia, Thailand and Singapore. Mexico, the Philippines, Brazil, El Salvador, Costa Rica, Paraguay, Guatemala, Peru, have already granted it the approval.

"We're pleased to see the growing medical and public health recognition for the vaccine," Su Peing Ng, head of Global Medical Affairs for Sanofi Pasteur, said in a statement.

Promoted
Listen to the latest songs, only on JioSaavn.com
In the clinical study population nine years old and older, the dengue vaccine has been documented to prevent two-thirds of dengue cases due to all four serotypes of dengue.

The dengue vaccine also prevented eight of 10 hospitalisations due to dengue and 93 per cent of serious dengue cases like the deadly hemorrhagic form of the disease, over the 25-month study follow-up period of the large-scale efficacy studies conducted in 10 endemic countries in Latin America and Asia.