Samirah Muzaffar and her two sons from a previous marriage were detained at their home before being charged at a Petaling Jaya court for the murder. 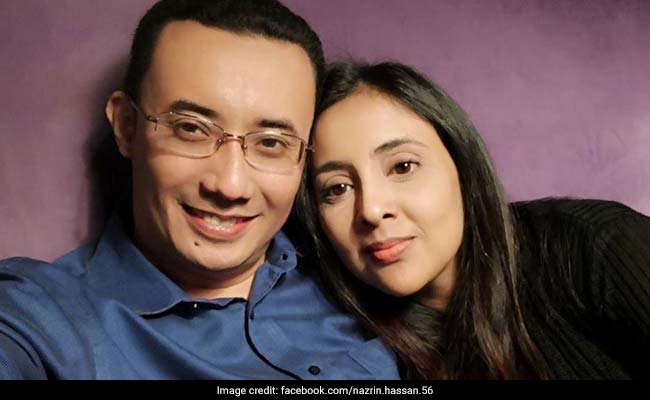 The wife and two teenage stepsons of a chief executive officer of a prominent Malaysian government-linked startup fund were charged with his murder on Monday.

Nazrin Hassan was the chief executive of Cradle Fund, a Malaysian Finance Ministry company that oversees development of tech entrepreneurs and the Malaysian startup ecosystem. He died in June 2018.

Initially, Mr Hassan was thought to have died of smoke inhalation and shrapnel wounds after his mobile phones were believed to have exploded near his head while he was asleep, as concluded in the first post-mortem examination, Xinhua news reported.

Two months after Mr Hassan's death, the case was reclassified as murder after investigations by the Fire and Rescue Department showed traces of fuel on his head, bed and mobile phones.

Samirah Muzaffar, 45, and her two sons from a previous marriage were detained at their home early Monday before being charged at a Petaling Jaya court for the murder. Their maid, currently at large, was also charged with the murder in absentia.

The three suspects had been detained on the instruction of the Attorney General's Chambers, the police said in a statement shortly after their arrest. The development came after the police confirmed receiving the second post-mortem report on Mr Hassan last week.

The revelation led to the detention of Samirah Muzaffar and her former husband as part of an investigation into the case last September. They were released after being remanded for a week.