A clip posted by The Royal Family on Twitter showed prince George mixing batter in a big bowl with his father Prince William giving him instructions. 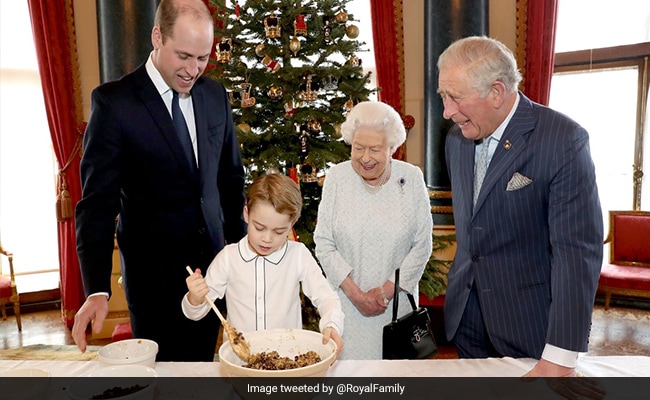 Four generations of the Royal Family came together on Tuesday for a special cause - the 'Together at Christmas' initiative and 6-year-old Prince George took centre stage as they prepared the special Royal British Legion Christmas puddings at the Buckingham Palace.

"The Queen, the Legion's Patron, accompanied by The Prince of Wales, The Duke of Cambridge and Prince George, joined forces to prepare special Royal British Legion Christmas puddings at Buckingham Palace. The puddings will become the centrepieces of next year's 'Together at Christmas' get togethers, hosted by the charity," the Royal Family said in a press release. 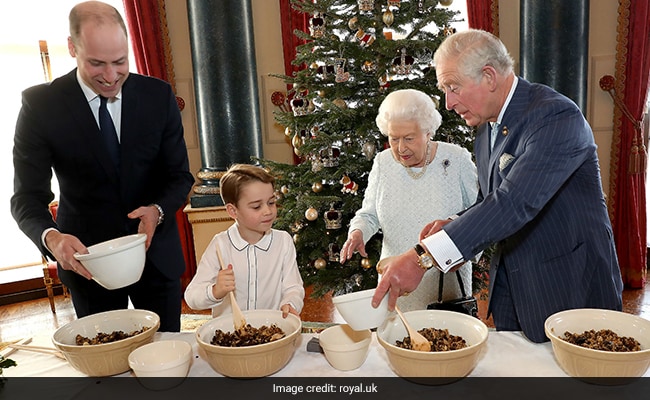 A clip posted by The Royal Family on Twitter showed prince George mixing batter in a big bowl with his father Prince William giving him instructions.

The Queen, The Prince of Wales, The Duke of Cambridge and Prince George came together to make Christmas puddings at Buckingham Palace as part of a Royal British Legion initiative.

Watch this clip as Her Majesty and Their Royal Highnesses take part in the pudding stir. pic.twitter.com/i3Xx2DtxhR

"The pudding mixing session at Buckingham Palace was led by one of The Royal British Legion's care home chefs Alex Cavaliere, and attended by four veterans - Colin Hughes, Liam Young, Lisa Evans and Barbara Hurman. A new Royal British Legion recipe was created for the launch, with the Royal Family uniquely adding poppy seeds to the mixture, in a nod to the charity's iconic symbol of Remembrance," the statement said. 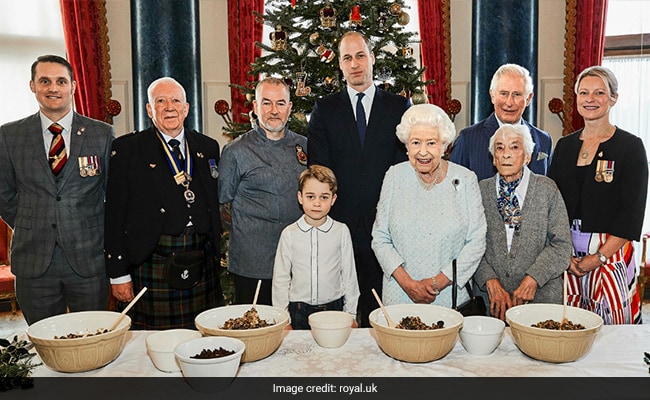 The four puddings, stirred by the family, is believed to bring "good luck" and will be part of the 99 puddings that will be distributed across the Queen's network in time for Christmas 2020.

The charity event will begin in 2020 and be hosted at high street locations, care homes among other locations across UK. The event is hosted in the hope that it would create a sense of "community and companionship" and help combat loneliness and isolation that some in the Armed Forces face during festive time.