The new entity is expected to be owned by AT&T and Discovery, according to a CNBC report, but no details were immediately released. 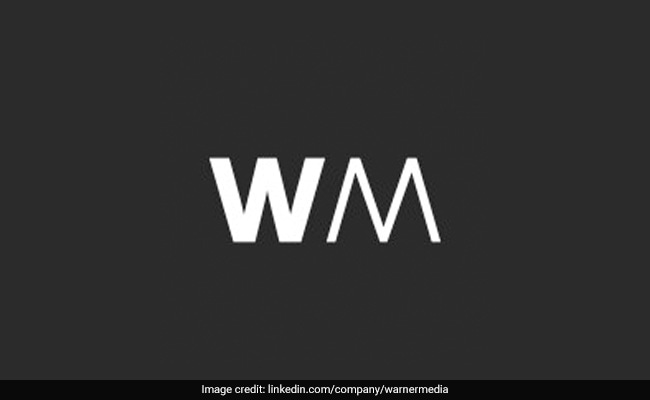 US telecommunications giant AT&T could announce as soon as Monday a merger between its WarnerMedia unit -- which owns CNN and HBO -- and Discovery media, media reports said.

The new entity is expected to be owned by AT&T and Discovery, according to a CNBC report, but no details were immediately released.

Bloomberg, citing people with knowledge of the matter, reported a deal "could be announced announced as soon as this week."

Contacted by AFP, neither AT&T, WarnerMedia, or Discovery had responded on Sunday evening.

The transaction could create a giant able to compete with Netflix and Disney+, which have seen their number of subscribers surge during the pandemic.

A slowdown in the growth of the Disney empire's streaming platform between January and March, however, made investors fret and caused the group's shares to plunge last week.

AT&T bought Time Warner in 2018 for $80 billion, then renamed it WarnerMedia, which owns HBO, Warner Bros. studios and cable channels such as CNN.

Discovery has channels in 220 countries, according to its website.