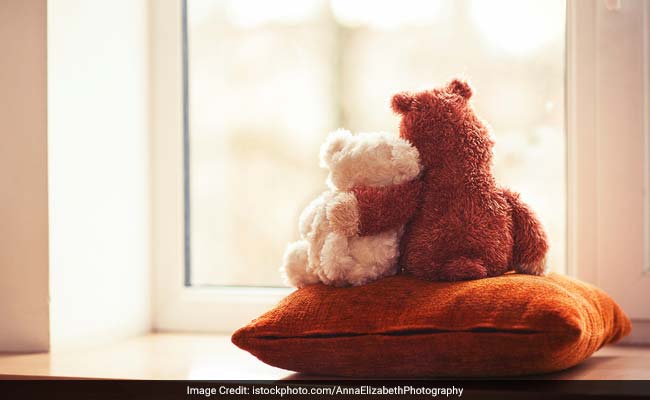 Teddy Day, celebrated on 10th February, is the fourth day of the Valentine's Week. On this day, loved ones - generally young couples - gift each other with stuffed, teddy bears; with the intention of making one another feel good and soft. The day is also considered to be a big commercial event for greeting card companies, toy and doll stores and e-commerce sites.

But how much do we know about Teddy bears? Why are they called 'Teddy' bears? On Teddy Day 2017, NDTV tells you 3 interesting facts about 'The Iconic Stuffed Bear.'

1) It is named after former US President Theodore 'Teddy' Roosevelt

According to the National Park Service, it began when Mr Roosevelt - the youngest US President - was on a hunting trip in Mississippi on November 14, 1902. The President's assistant, Holt Collier - a former slave, cornered and tied a black bear to a willow tree. However, Mr Roosevelt decided against shooting it, citing it as extremely unsportsmanlike. 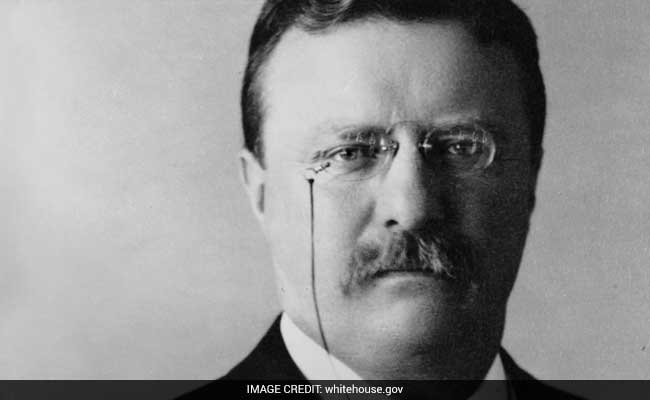 2) First illustrated by a cartoonist for The Washington Post

Promoted
Listen to the latest songs, only on JioSaavn.com
The news of the US President refusing to shoot a bear spread quickly. A political cartoonist, Clifford Berryman, read an article and decided to create a jocular illustration of President Roosevelt refusing to shoot the bear. The cartoon appeared on the November 16, 1902, edition of The Washington Post newspaper. 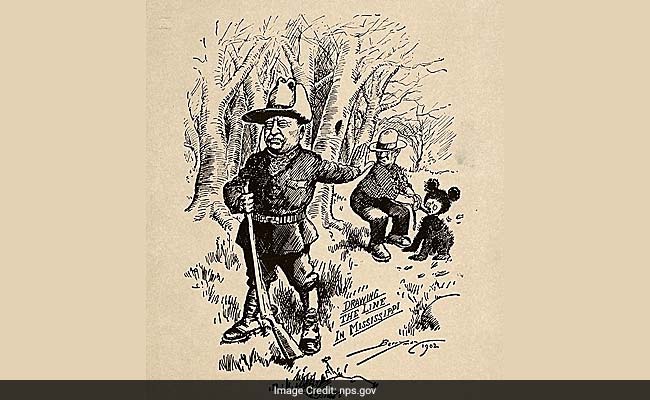 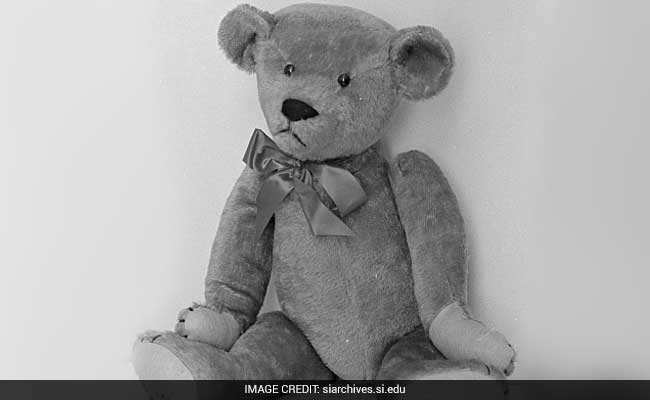