US Visa Applicants To Be Asked For Social Media History: State Department 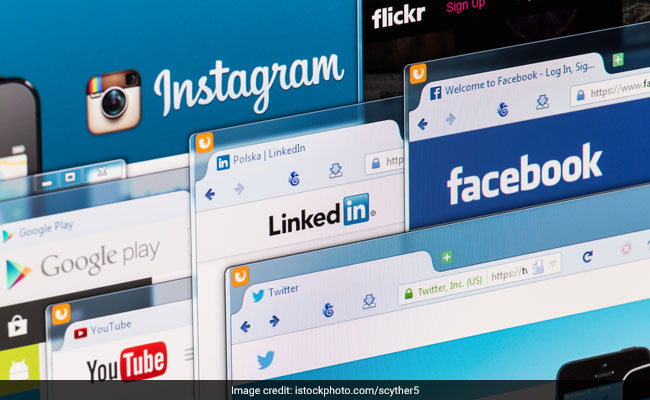 Applicants to list all social media identities they have used in the past five years for US visa. (File)

In a broad expansion of the information gathered from applicants for US visas, the federal government is proposing to collect social media identities from nearly everyone who seeks entry into the United States, according to a State Department filing on Friday.

The proposal, if approved by the Office of Management and Budget (OMB), would require most immigrant and non-immigrant visa applicants to list all social media identities they have used in the past five years.

The information will be used to vet and identify them, according to the proposals, which would affect about 14.7 million people annually.

Previously, under rules instituted last May, consular officials were instructed to collect social media identifiers only when they determined "that such information is required to confirm identity or conduct more rigorous national security vetting," a State Department official said at the time.

The State Department said then that the tighter vetting would apply only to those "who have been determined to warrant additional scrutiny in connection with terrorism or other national security-related visa ineligibilities."

The American Civil Liberties Union expressed concern, saying the move would have a "chilling" effect on freedom of speech and association.

"People will now have to wonder if what they say online will be misconstrued or misunderstood by a government official," Hina Shamsi, director ACLU's National Security Project, said in a statement.

"We're also concerned about how the Trump administration defines the vague and over-broad term 'terrorist activities' because it is inherently political and can be used to discriminate against immigrants who have done nothing wrong," she said.

"There is a real risk that social media vetting will unfairly target immigrants and travelers from Muslim-majority countries for discriminatory visa denials, without doing anything to protect national security."

The new proposal was published in the Federal Register on Friday. The public has 60 days to comment on the revised procedures before the OMB approves or rejects them.

If approved, the measures also will require applicants to submit five years of previously used telephone numbers, email addresses and their international travel history. They will be asked if they have been deported or removed from any country and whether family members have been involved in terrorist activities, the department said.

Promoted
Listen to the latest songs, only on JioSaavn.com
The department said it intends not to routinely ask most diplomatic and official visa applicants for the additional information.
© Thomson Reuters 2018

(This story has not been edited by NDTV staff and is auto-generated from a syndicated feed.)
Comments
US visa applicantsSocial Media identities